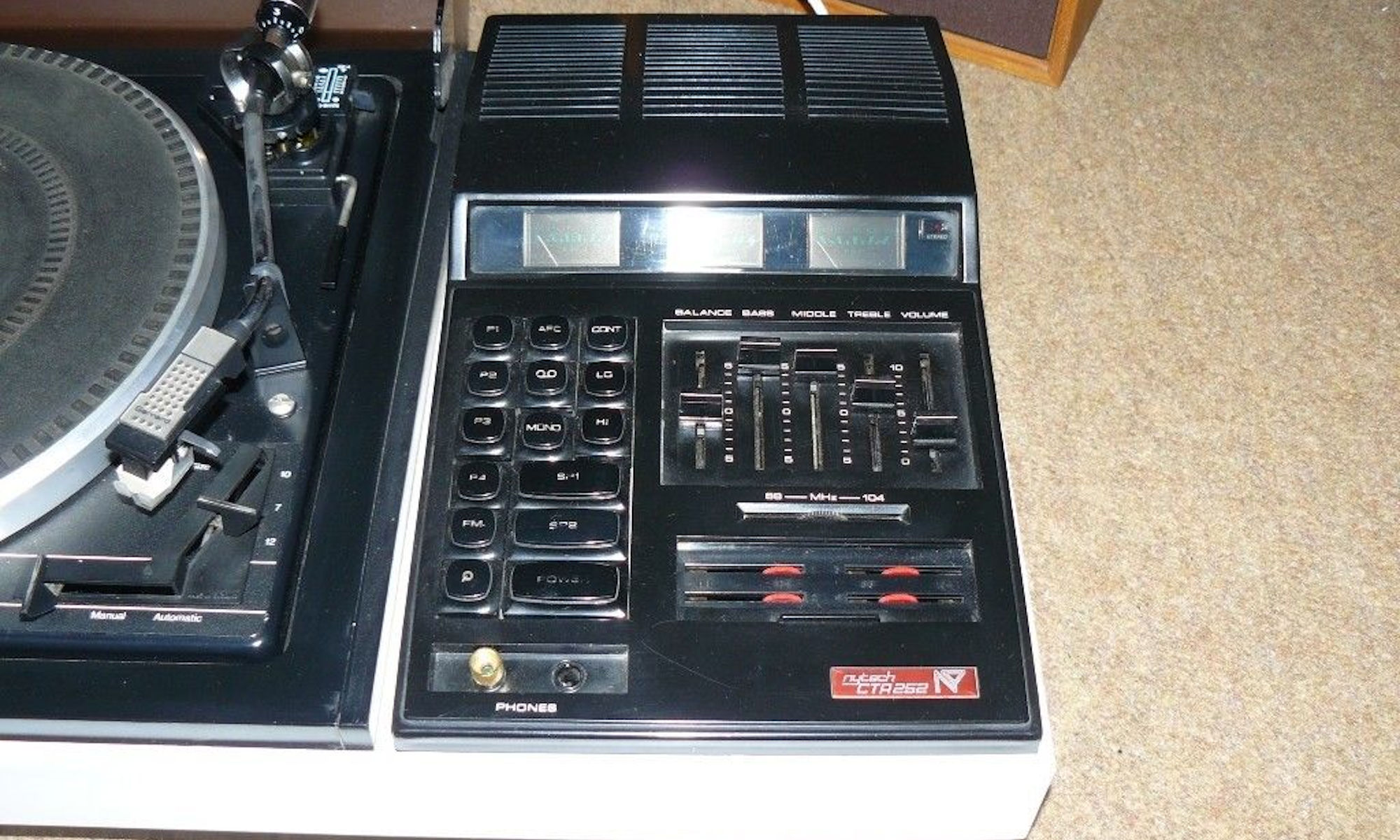 In the 1970s and 80s Nytech Audio produced some iconic and unique equipment including the CTA252 FM receiver. No! The C in CTA does not stand for “calculator” :-). This page contains a list of all the equipment Nytronics and Nytech Audio ever made.

The Original Red Badge CTA252 was made by Nytronics LTD in the 1970s.

Nytech Audio continued the production of the CTA with many improvements until the mid 80s when the cost of tooling a new mould for the case made continued production nonviable.

Many “red badge” CTAs were upgraded to XD spec as this was a factory upgrade available to owners.

Nytech also made two pre amplifiers. The CP112 and later CP122 which continued production until Nytech became Ion systems in the late 80s.

The CPA602 was a 60W/Channel power amplifier originally designed as a “more power” upgrade for the CTA252 XD and XDII. It soon gained a formidable reputation for sound quality way beyond its price tag and is probably the most sought after item of vintage Nytech amp out there.

The CA252 was Nytechs first “Integrated” amplifier and again defied convention with its sloping front panel and slider controls.

Several variations were made. The first being the lower cost CA202 and later on the improved six button CA302 and CA202.

Nytech also made an entry level amplifier, the CA102 Obelisk which was very basic but sounded really good!

The CA302, 202 and 102 eventually became the Ion Systems Obelisk 3,2 and one when Nytech became Ion Systems.

Nytech became a big player in developing affordable “Active” loudspeaker systems which replaced the “passive” crossover in a loudspeaker with a signal level “electronic crossover” driving two or three power amplifiers connected directly to the loudspeaker drive units. This reduced significantly the losses and colouration that the passive crossover has on the speakers musical ability.

Nytech Audio also made a stand alone tuner, the CT206 and a switching unit, the CSU1.

In the early days Nytech also made a tuner for the Edinburgh Wireless company using a CTA tuner board in a completely different case.